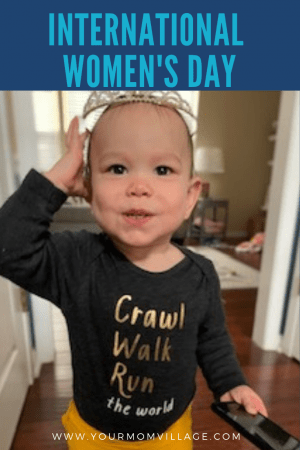 I can recall my encounter as a woman in the workforce and the unfair treatment I received from a male colleague.  While I can not disclose the full story, I will tell you what I experienced.

I experienced oppression, being under-minded, lack of respect for my position and title.  The expectation that because we were opposite genders I would obey his request simply cause.  But I did not let it stop me from addressing it and making my self-known.  I fought the battle and exposed the situation.

This is why we celebrate each year on March 8th international women’s day!

Women are asking for more and taking a stand and while our voices are being heard change is still slow.

What are woman’s rights?

Plain and simple it means the right to be human and equal.  The right to do exactly as the male counterpart can do and not be held back treated differently because of gender.  To live in a world where oppression of women is null and void.

It amazes me how far we have come as women but yet how far we still have to go.   For example, breastfeeding in America became legal in all 50 states in 2018.   Something which occurs naturally to nurture babies was considered illegal to do in public.  So let me get this right we should let the babies starve because you think it’s a sexual act?  That’s just HUMAN NATURE; it’s what happens to a woman during birth.

What do you mean by gender equality?

It means a balanced world where women are free from violence, sexual assault, being controlled, enslaved, sold, mistreated, harassed and allowed the freedom to be equally human.  I believe in that as a woman.

What is International Women’s Day?

International Women’s Day is a campaign whose goal is to create awareness for a more gender-balanced world.  It’s a movement to get more people to collectively stand for the human rights of women.  This day is celebrated on March 8th.

Groups and companies from all over the world are taking a stand and joining International women’s day.  Recently I saw the Walmart ad and there celebration of women who have had career success within their company.

For the 2019 year, the International women’s day campaign was focused on celebrating woman’s achievements but also creating a more balanced world.  They are doing this with using #Balanceforbetter.

On their website, you can search for local flagship events to join in on the fun.  If you work for a company you can get them to support the cause.  You can signup and create a campaign within your organization.

As a mother, a previous career woman in the corporate world I want my daughters to have a better future.  We have come very far as women.  Our daughters deserve gender equality.  But I also want to give a voice to the woman who feels she can’t.  To the women who are suffering in silence.

“I am the daughter of a King who is not moved by the world for my God is with me and goes before me. I do not fear because I am His.”

Women are more likely to live in poverty.  The poverty rate is 40 percent higher than the rate of males.  Women are not allowed to drive in some countries.  Women and young girls are considered unclean during their cycles and miss school and are put to shame because of it.  The list goes on.  There are some interesting facts found on https://www.equalitynow.org/factsheets

You can help!  Take a stand and speak for what is right.  Join International women’s day movement and help shape a better future and a more equal one. 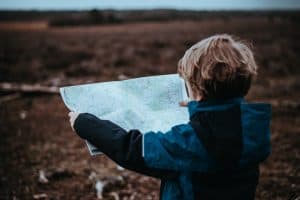 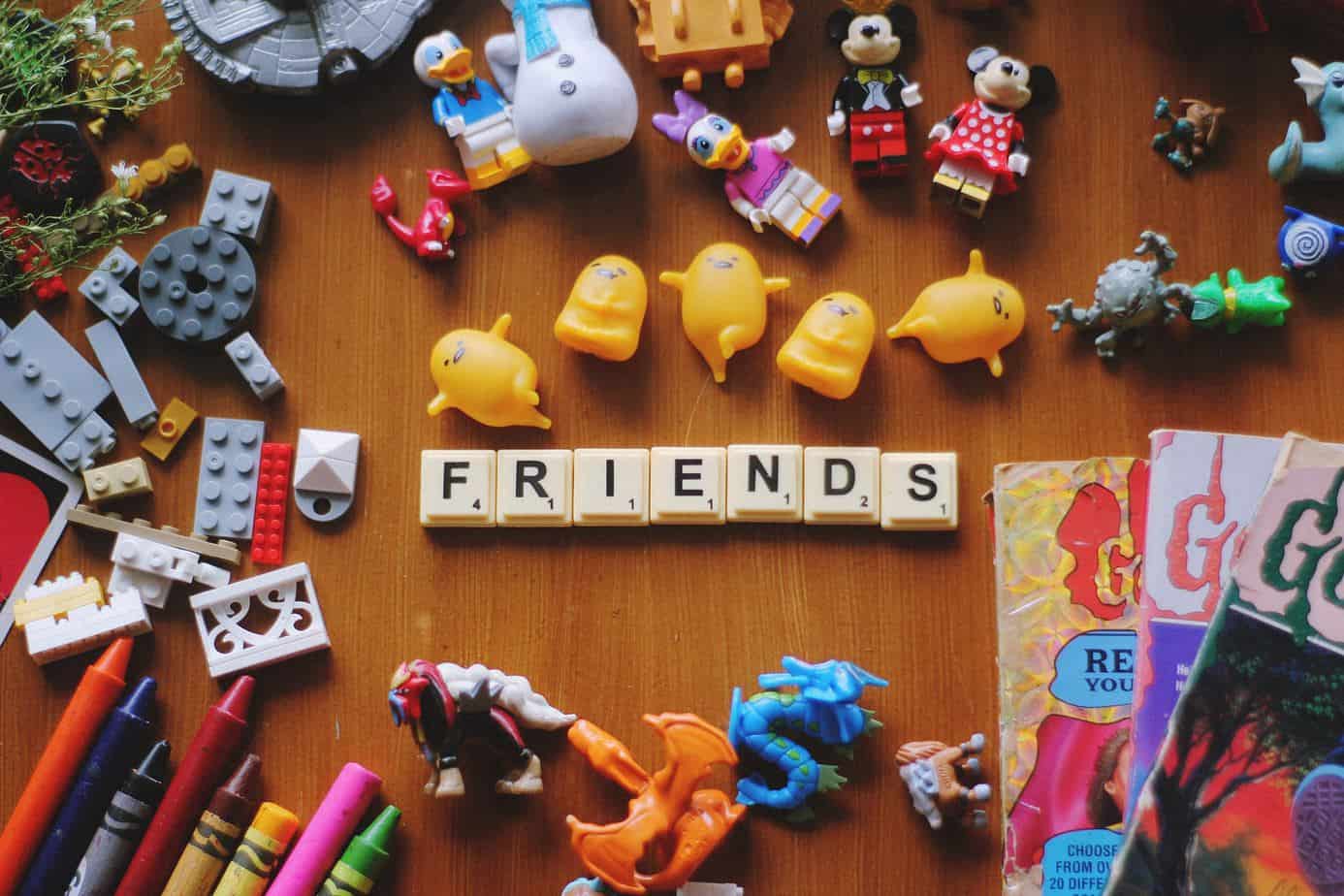 12 unbelievable and true things you will find in a moms purse. 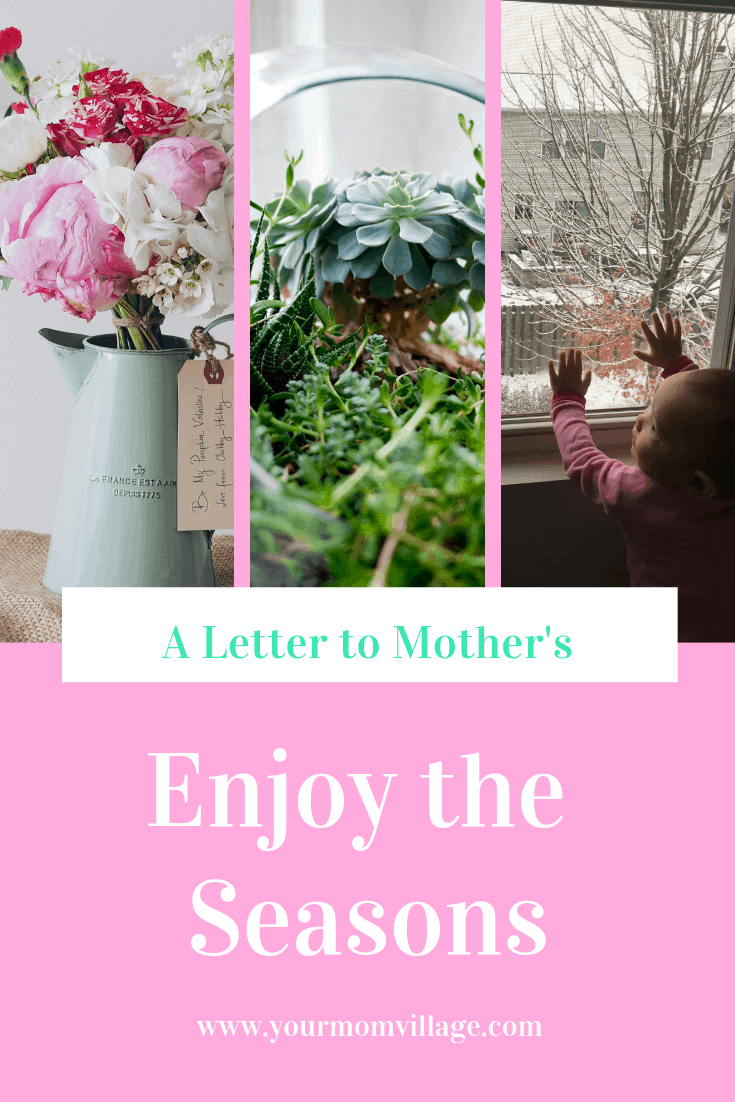 I wish I knew about the Seasons as a Mother 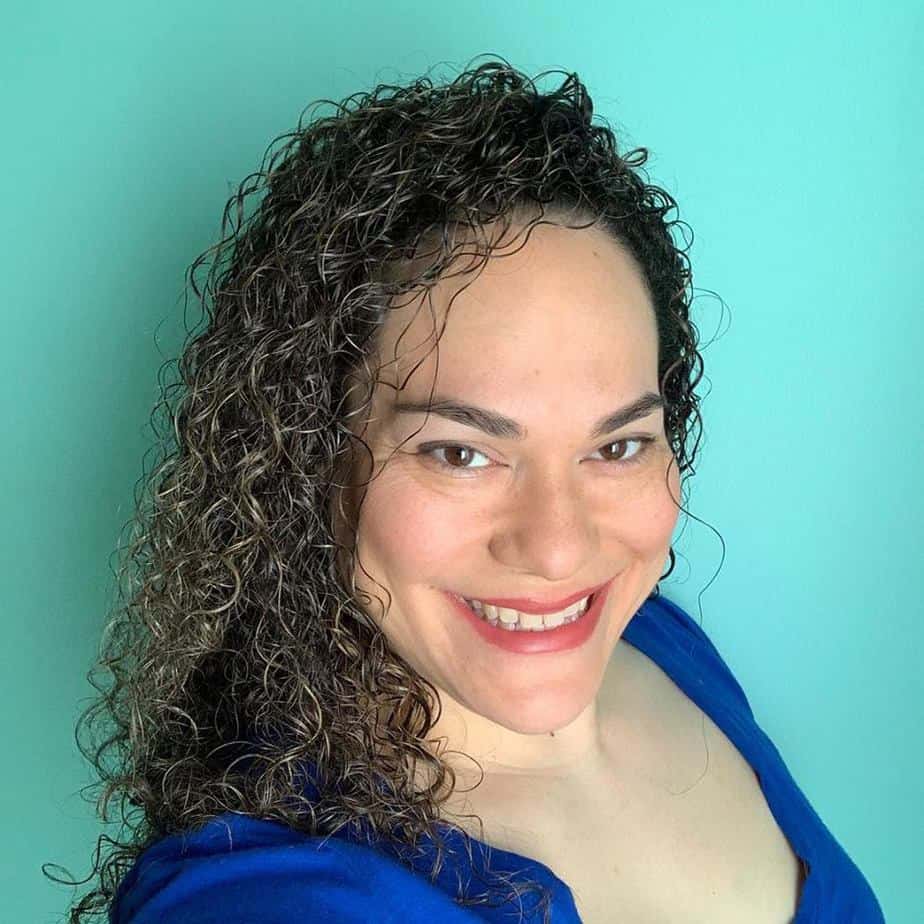 I am your former career-driven mom turned stay at home mom of 3. Here you will find real life solutions to help you manage your home. Tips to help you organize and clean. So you can create the haven your desire while making time to do the things you love most. Check out the shop for printables! 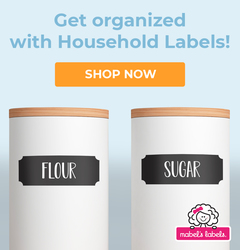 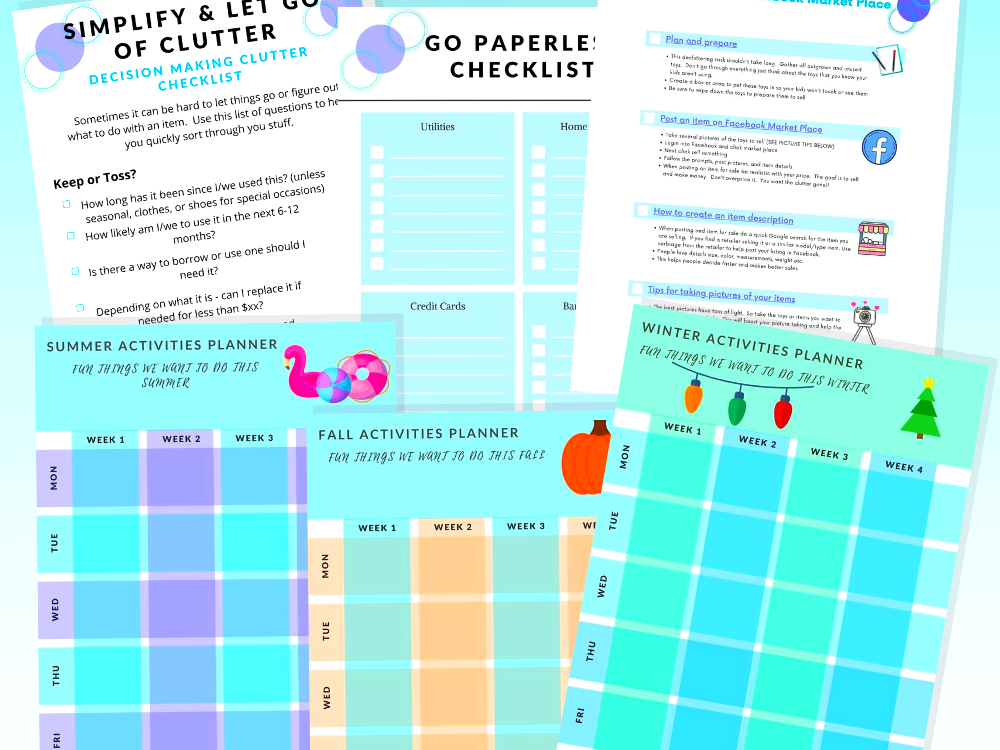 Subscribe (free!) to my newsletter with updates and tips PLUS get instant access to my resource library.

Where you will find printables to help you organize your life!

Once subscribed, I will send you a newsletters weekly with even more juicy tips and advice.

Welcome Mama! Check your inbox in a few minutes.

Any cookies that may not be particularly necessary for the website to function and is used specifically to collect user personal data via analytics, ads, other embedded contents are termed as non-necessary cookies. It is mandatory to procure user consent prior to running these cookies on your website.